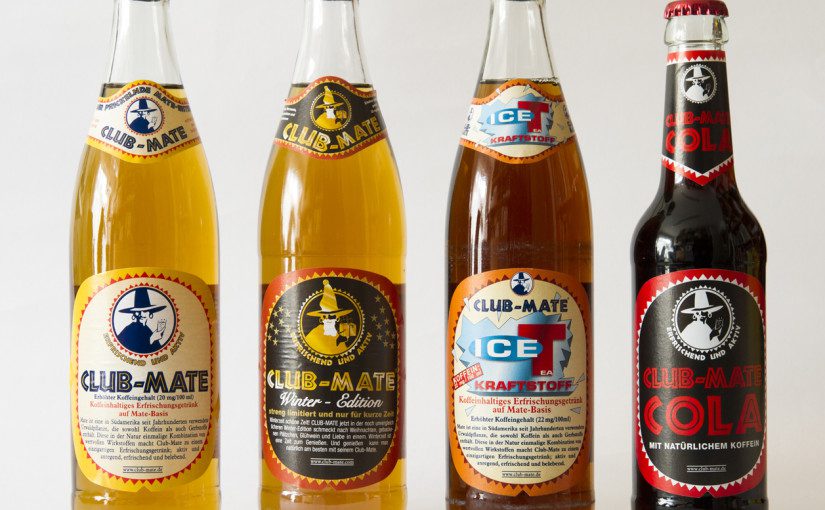 Yet again our stock of the popular hacker-drink Club Mate is dwindling, it’s time for another buy-in!

As before, we’re opening up our buy-in to all those interested in stocking up, and we’re keeping the prices the same, too! By buying in bulk, we reduce the costs involved in getting the bottles over here. Join in, and let’s get some Mate!

To order, please fill in our form:

Once your order has been placed, we’ll get back to you with an invoice. This can be paid via BACS or via PayPal.

The Club Mate buy in closes on Sunday 28th February at 23:59 and payment must have been received before then to guarantee delivery! 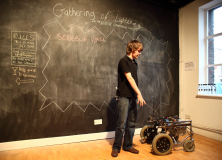 It’s that time again! We’re happy to announce that the next instalment of our popular event series Gathering of Lightning will take place on Thursday 28th August at 6:30pm.

A series of speakers will have a maximum of 7 minutes to give an only-slightly-prepared speech/rant/eulogy on anything they feel strongly about. Audience participation is encouraged and speakers should be aware of foam-projectiles heading their way if they dare go over their time limit. 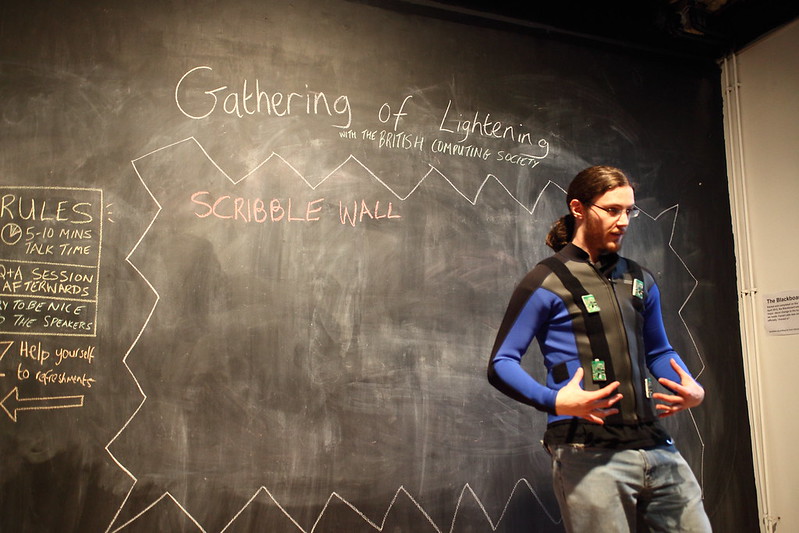 Past talks have ranged from wearable tech to beer to quantum mechanics to baking and we’re sure this lineup will be just as strange and wonderful. So far we’ve got our old regular, Daniel Porter ranting about something as yet undecided between the new Farset management system, and his Quake-net setup at this years QCon, Owen McEvoy talking about the launch of a brilliant Belfast based ethically sourced foods cooperative, and Sarah McBride from the Create:2014 team talking about their kickstarter-funded conference. On the ‘maybe’ list we have Jenni from Tascomi ranting about parenting technically saavy children and Martin from Gilchrist&Co talking about his Kickstarter Accountisfy, along with the usual walk-in types we know and love!

Oh and if you’re not already convinced, we’ll be serving beer and pizza.

Online Ticketing for Gathering of Lightning powered by Eventbrite 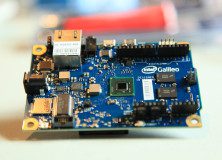 Last weekend we celebrated Farset Labs’ second birthday, and the arrival of our newest corporate member Intel, in traditional fashion: we threw a hackathon. Intel brought down a bunch of their new Galileo boards, a huge selection of components and the ever-necessary beer and snacks.

With the ingredients in place for some serious hacking, we kicked-off with Intel’s Mark Corkery giving a quick talk on the company and their focus on developing the internet of things, spurring the teams to get stuck into figuring these boards out.

As expected with such a new piece of kit, much of the initial few hours was spent working out how to use the thing. A round of applause was deservedly given to Team Magee shortly before 11pm when they announced they’d not only connected the board to the internet but also got SSH into it. 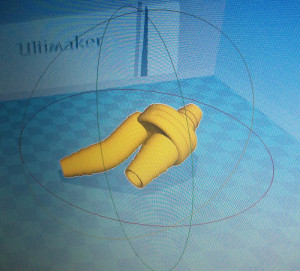 Working through the night the teams uncovered a Yocto image from Intel Taiwan which contained many useful pieces of software precompiled and suddenly the capabilities of the board increased exponentially.

END_OF_DOCUMENT_TOKEN_TO_BE_REPLACED 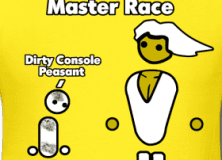 To relax and get to know the faces behind all the great and weird hackery that’s going on in the space and thanks to Glenn for being awesome and kicking this off, we’ll be having a full day of PC gaming on 19th April 12:00 to late – all welcome! Entry is free for Farset Members (including corporatesponsor employees) and £5 for non-Members.

We shall plumb the depths of multiplayer game greatness, while we’re open to playing anything suggested the prime recommendations for our first foray are RTS/FPS hybrids:

Get ready to team up and compete for map dominance all while having a blast and meeting new faces. Or have a break and kick back in the Farset Retro Gaming Lounge with some 8-bit, 16-bit, and 32-bit (and 64bit?) console classics.

END_OF_DOCUMENT_TOKEN_TO_BE_REPLACED 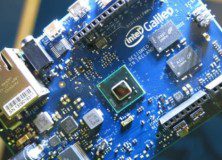 After joining the Farset community as corporate members Intel have been heroes and left some of their new Galileo boards in the space for us to play with. We’ve been bashing our heads together with the Intel guys/gals and we’ve decided in celebration of Farset Labs being a whole 2 years old in April we’ll be hosting a 24 hour hackathon on Friday 4th April, theming it around their new Galileo boards. END_OF_DOCUMENT_TOKEN_TO_BE_REPLACED