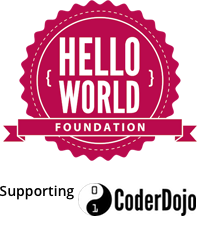 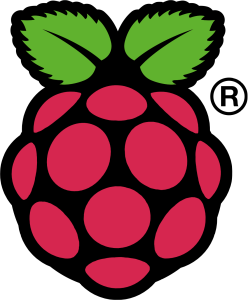 So far we’ve run this crazy ship on the tireless input of a bunch of visionary volunteers. I am in a constant state of wonder and gratitude for this continued effort. Nobody asks for thanks in return but it’s always nice when the good karma pays off a little.

The Hello World Foundation is kindly sending us some free Raspberry Pis! With these, we can do more not only to introduce kids to the power of coding, but also to become more familiar with the inner workings of computers and electronics, rather than seeing computers as impregnable black boxes.

The Foundation exists to create the world’s leading network of affiliated coding clubs for young people. It’s a new organisation, formed on the heels of CoderDojo by the same organisation’s founder, Ireland’s own James Whelton. On behalf of the Farset Labs CoderDojo, thanks to you all.